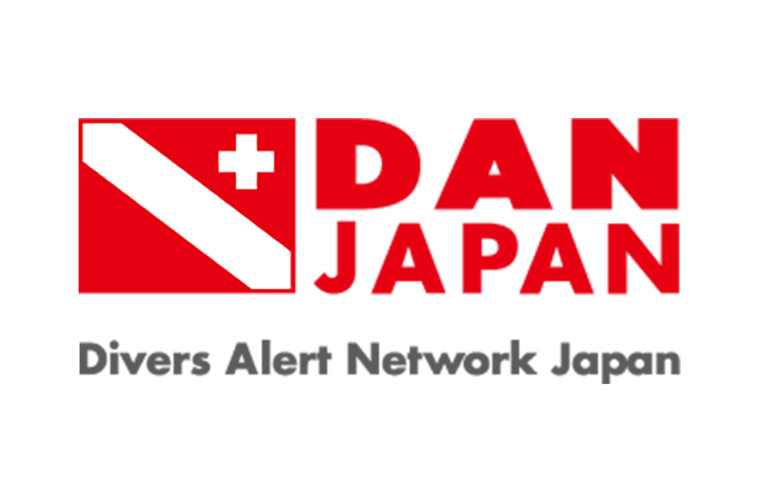 Before visiting Japan to Dive, we suggest you join your local region DAN(Divers Alert Network). They are in coordination with DAN Japan to assist you while you are in Japan. Better to recieve expert advice and assistance in regards to diving related incidents. Depending on the region you join, we believe they may have the right insurance for you.

*This information is taken from "Divers Alert Network HP"- https://www.diversalertnetwork.org/about/international 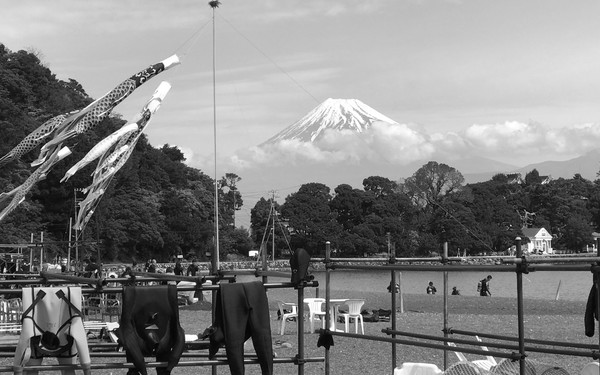 There are a number of things different about the style and diving manner in Japan. This is a basic guide... 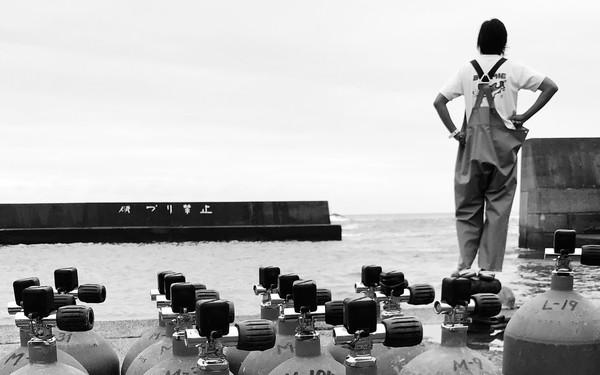 Diving in Japan is a unique cultural experience and this short introduction will run you through what to expect on... 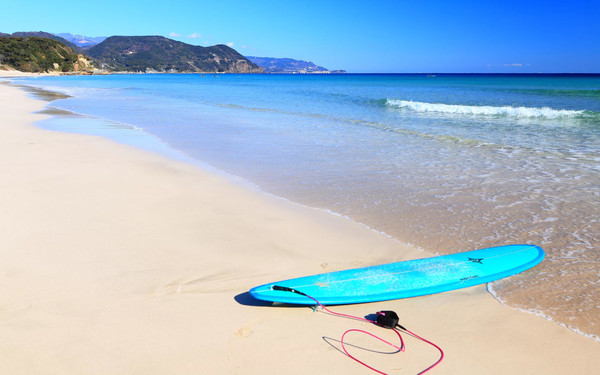 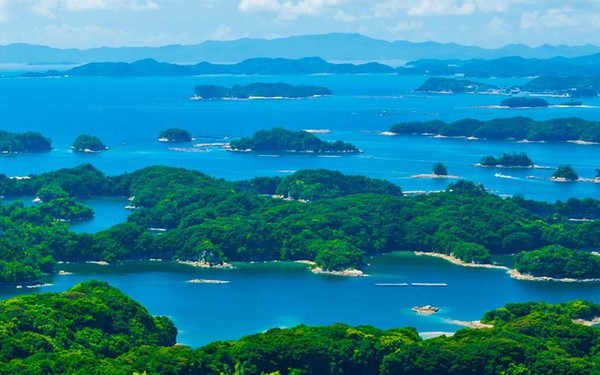 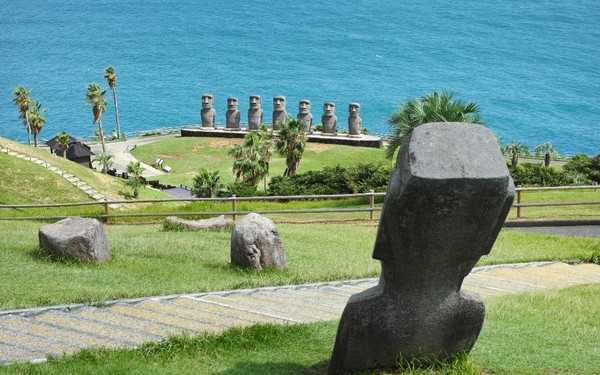