Hyogo PrefectureKobe, where the west meets the east

Experience the excitement of a shallow safe cave diving in Kansai. The actual cave is 25m wide, 15m high, 40m tunnel. There is a place in the tunnel that is only 5m,
Inside the cave, you can find variety of nudibranch all year round.

During the Spring season:
-Lethotremus awae 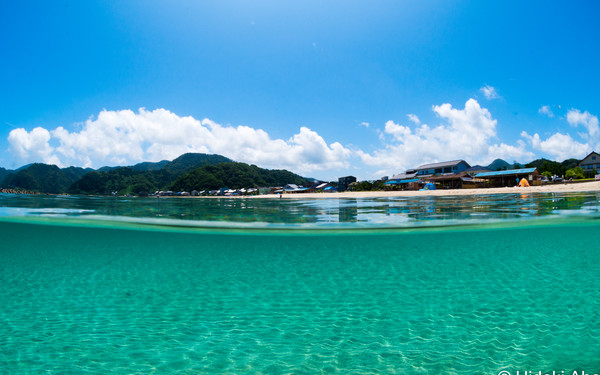 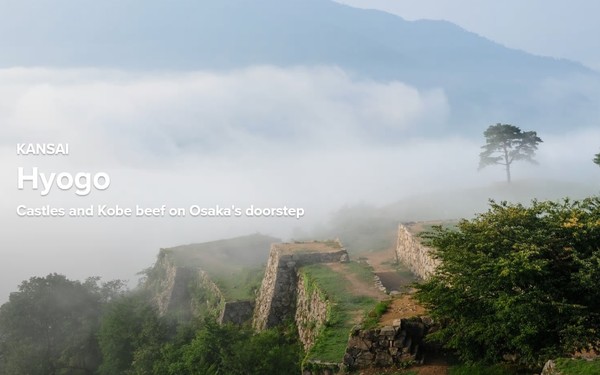 Travel guide by the Japan National Tourism Organization Located on the Pacific coast of Hyogo Prefecture is the key port...