Fukui PrefectureLand of the Dinosaur

Fukui Prefecture is a prefecture of Japan located in the Chubu region on Honshu Island.
It faces the Sea of Japan, and has a western part which is a narrow plain between the mountains and the sea, and a larger eastern part with wider plains including the capital and most of the population. The province lays within Japan's "Snow country".

15% of the areas are designated as Natural Parks, Quasi-National Parks and Prefectural Natural Park.

Fukui prefecture is rich in historical and cultural sites. One place you should visit is the Maruoka Castle as it is the oldest remaining castle in Japan. The Fukui Dinosaur Museum may be a place to consider as well. It is said that, if you like Dinosaurs, this museum ranks high globally for its magnificent displays.

Fukui is also known for its great food. Snow crab (Chionoecetes) and mackerel are popular among the visiting Japanese. Because of the quality of the water supply here, rice and Sake are also considered very delicious.

Diving wise, Echizen area is the diving home base for Kansai divers for its easy access. Although often closed during the winter seasons, due to fishing and weather situations, the ocean itself is full of marine life.

Enjoy Autumn season "Echizen Blue "waters
Echizen is a  city in Fukui Prefecture facing the Sea of Japan. If compared to the Pacific Ocean, Sea of Japan does have the image of, cold violent winter waves. But here at Echizen, you can enjoy diving all through the year. It is a point where the warm current from the south collide with the cold nutrient filled waters from the North, making this Ocean vibrant will underwater marine life.

On land, Echizen is famous for it's hot spa"Onsen" and it's delicious sea food dishes.

Otomi Peninsula is famous for it's dynamic 230m high cliff by the seashore running across 2km of it's coastline. The change of season, such as the cherry blossoms and the autumn leaves attracts many tourists from all over Japan.
The diving points are as dynamic as on land. There are several beach entry points but also many boat diving areas just a few minutes ride from the ports. Nudibranch, yg fishes,  Asian sheepshead wrasse(Semicossyphus reticulatus) are among the many attractive marine lives in this area. 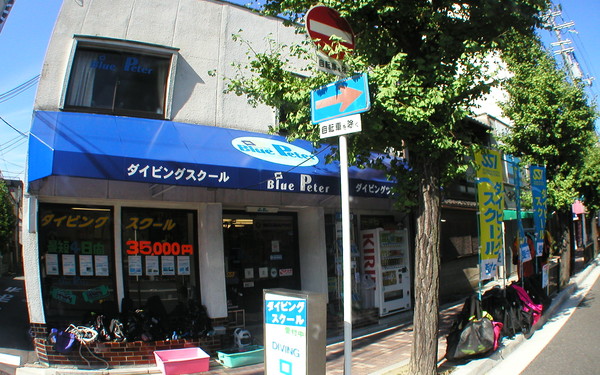 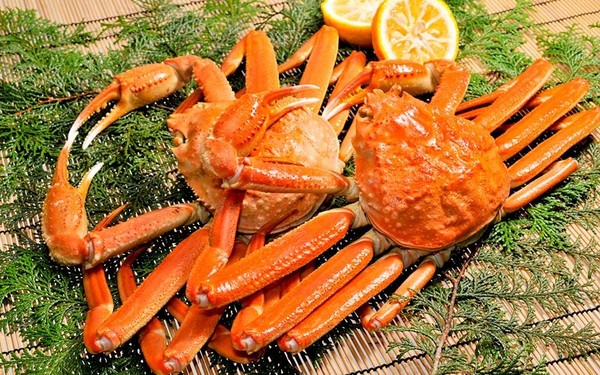 Article by the Japan National Tourism Organization published on 2016/10 From the Taraba-gani king crab to the Ke-gani horsehair crab,...