The USS Emmons (DD-457/DMS-22) started life as a Gleaves-class destroyer in the summer of 1941, but was converted in 1944 to serve as a minesweeper and tasked with clearing Okinawa's coastal waters of sea mines.

It was during this ill-fated mission that it was attacked and hit by 5 kamikaze planes within a two-minute span and suffered crippling damage that prevented it from being manoeuvred. With fires blazing and ammunition exploding the ship had to be abandoned, suffering a loss of 60 crew members as well as 77 wounded, and sunk by its own navy to prevent it falling into the Japanese military’s hands.And this is where the story ended on April 7th, 1945, until its rediscovery in 2001. 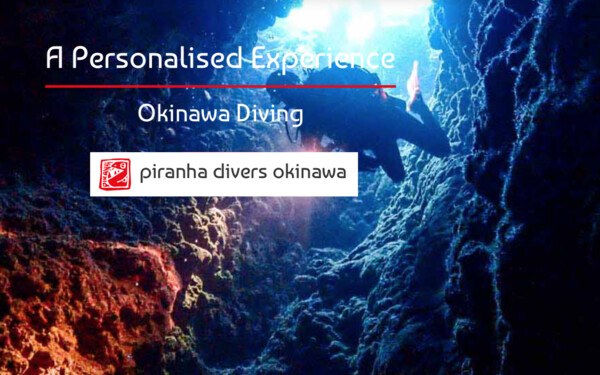