Ao Coral pont:A point on the outer reef of the reef off the Island. Hard coral grows in clusters as far as the eye can see at a depth of about 5m. This blue coral colony is said to be one of the largest in the world. There are many types of coral other than blue coral, and you can enjoy a colorful forest-like landscape.

Ukibaru North: There are small rock formations in a sandy area at a depth of 12 m, and a flock of Apogon lineatus and Apogon lineatus hides amoung the rocks. Popular people such as Hadakahaokoze, Emperor Angelfish(young), and Urumakasago can also be seem here.

Hamahiga Beach: There are several colonies of one of the rare anemone fish among the six species of anemone fish found in Okinawa, and some colonies are surrounded by sea anemones. A popular point for macro enthusiasts who want to carefully observe creatures in shallow water in a paradise for many species of juvenile fish. 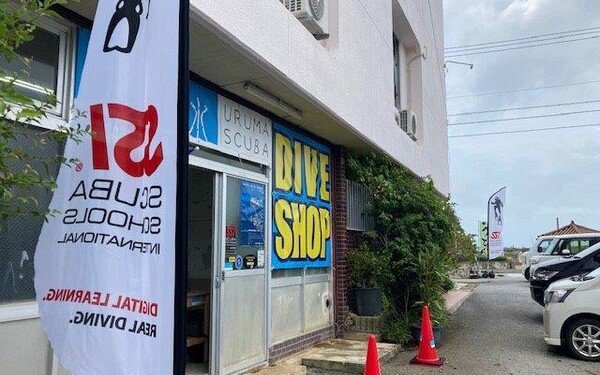